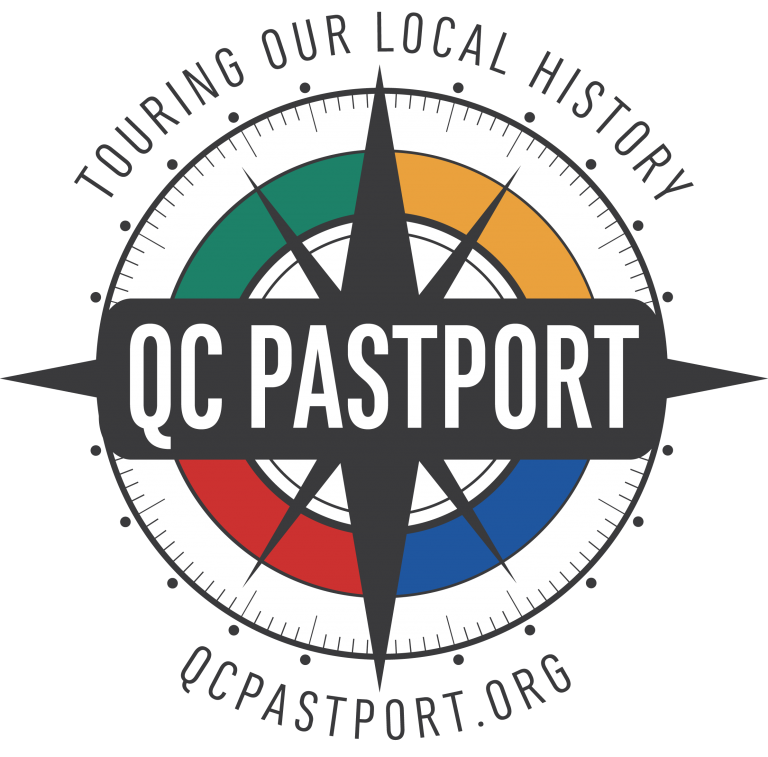 In 1994 River Action, a local not-for-profit who works to foster cultural and economic activities along our greatest asset, the Mississippi River, received a grant to study the feasibility of offering water taxi service on the river. Convinced the idea would be well received by the community, they decided to forego the study and move ahead with the project.

A committee was formed that included River Action, city planners from the 3 major cities in the upper pool of the river – Davenport, Bettendorf, and Moline, MetroLINK, a Riverboat captain, a retired Coast Guard employee, and a local riverboat company, the Celebration Belle.

Over the next nine months the group worked on outfitting a boat, securing docking sites, planning scheduling, and arranging for staffing. Then it was time to name the boat. A community contest was held, and the winning entry was “Channel Cat.” On the July 4th weekend, 1995, the Channel Cat water taxi service was launched.

River Action ran the boat service for three years before asking MetroLINK to add it to their transit portfolio. MetroLINK agreed, purchased two new covered open-air ferry boats, and continued the service. The Channel Cat was well on its way to becoming one of the areas favorite summer activities.

MetroLINK continues to partner with River Action’s Summer Education series, by offering guided “Channel Cat Talks.” Participants learn first-hand about culture, history, geology, and wildlife from an expert on the topic while traveling on the river aboard the Channel Cat.

This year a new partnership has been formed with QC PastPort. Informational signage at the Channel Cat docking areas provides historical information about the people, structures, or activities near the location. Download the Channel Cat app to access even more information including an audio recording for each location.